Marvel Movies Correct Sequence and where to find them? This question would be with every marvel fan including me. Since the inception of very first movie IRON MAN, marvel cinematic universe has started their franchise and planned to release the list of MCU movies as Phase 1, Phase 2 and Phase 3.

Marvel movies correct sequence to watch in order and how they are related each other?

We know the fact that the phase 1 started from the inception of Iron man & Incredible Hulk. But, the fact is the movies were not the actual beginning of the story. If we have to dig the details, Thor – the dark world got many insights to see from where the Aether created and used by the dark world.

In ancient time, Gods of Asgard fought and won a battle against an evil race, known as the Dark Elves. The survivors were neutralized, and their ultimate weapon Aether, was buried in a secret location.

Another old stone called Tesseract has shown in almost all MCU movies. Anyways, the stone was first discovered in the movie Captain America – The First Avenger.

Captain Marvel got a last but one place in this MCU movie list. The movie got released before the Avengers – END GAME. But the actual time line takes place in 1980’s.

Here is the list of all MCU movies, as per their TIME LINE and also as per the order of the movies sequence.

Guardians of the Galaxy Volume 1

Guardians of the Galaxy Volume 2

This is about Marvel movies correct sequence to watch in order

Comment your favorite MCU movie from the list you watched more times. Personally, I watched Civil war for more times out of all the lists.

If you found this information helpful, don’t hesitate to share this on your favorite social media.

Of course, there doesn’t end the list. Marvel movies are coming up with more exciting updates. Watch this space for more updates on Marvel releases.

MCU New Series And Movie Updates For 2021 And Later 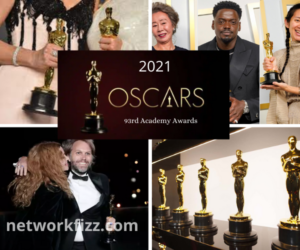 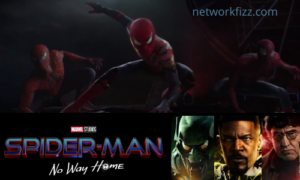