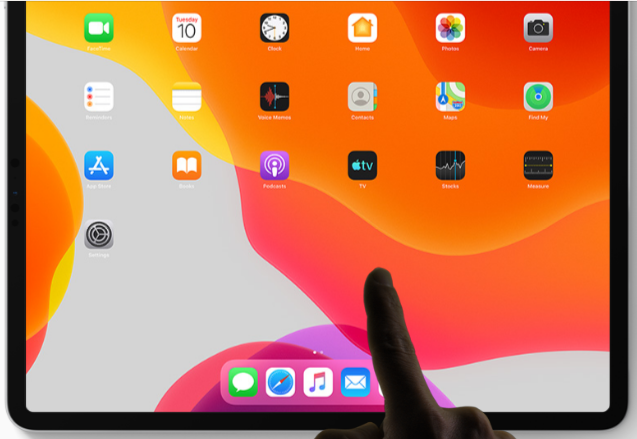 Yes! Apple new tablet pro, deserves your attention. Since from the starting stage of the company Apple, it’s a unique product and fastest-growing product is IPAD.  From day 1 to till now, apple upgraded its technological features in Apple tablet.  That is the reason Apple grabs the world’s important place in providing the most advanced technology products.  iPod, Ipad, MAC PC are becoming with high-level upgrades ever. Must Read: Why Google has to shut down the messaging system Allo? Apple New Tablet Pro: The New Generation Tablet needs your attention Apple released its new tablet pro recently with 3d surface and advanced features faster than 80% – 90% of portable PC’S. This 12.9-inch tablet is the largest tablet than prior tabs Ipad Air,