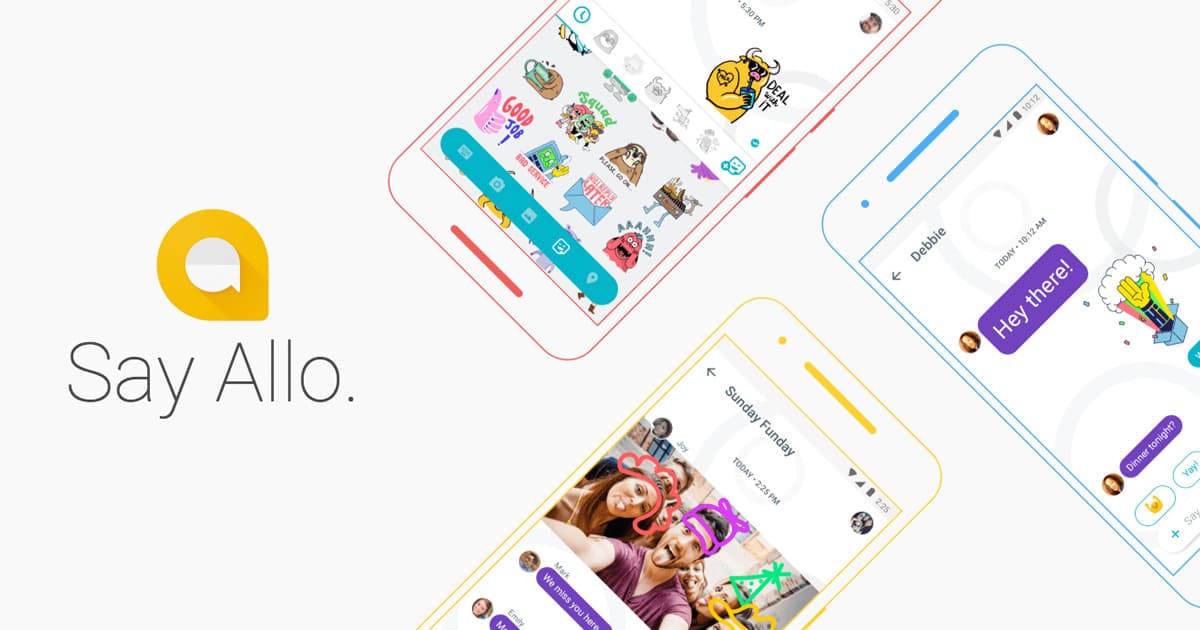 Search Giant Google released it’s Smart Messaging app Allo with all expected and advanced features. You will have more fun with an Artificial Intelligence system along with Google Assistance. People would have fun with doodles and stickers. The Google Messaging App Allo can suggest the replies, places, information from Google. It has a group chat system with advanced features. Let us see the features of Allo.

Attention: This was an old post, based upon the Google Updates. However, We said goodbye to Allo on March 12, 2019.

Below features explained on Google Allo app are now available on Google Messages. Whoever uses Android, will get this features enabled very soon.

We have many messaging apps for smart mobiles of Android, Apple, and Microsoft but Google Allo could sustain only if it got more options than the current apps. We have WhatsApp at the top, Hike and Telegram are mostly used in India. Due to fewer users, people can’t experience the telegram group chat.
However, by covering all these pros, Google has to sustain with the new app in a serial of old apps like G-Talk, Hangouts. As we go through the application settings, the app is secured and will take the access permissions from the mobile.

What’s new in the app?

The first thing we must talk about is Google assistance. No other messing app provided this feature. Google wants to provide the most artificial intelligence experienced feature which looks like SIRI on Apple.
The Google assistance helps you to use all types of options on Allo, also it will help you to fetch the information we are looking from Google. It can be news, location, information.
Google assistance could understand the topics on the group chat and provides you suggestions to reply to chat. The Artificial intelligence also identifies the type of the picture and how to react with that.

The mobile messaging system is mostly text-based. Initially, people lied about text-based communication. But later the text communication changed to image sharing with few emoticons. Now the Android version contains emoticons for mobile messages as well.
Just as a Facebook messenger and what’s app Allo got different emoticons included with the doodle system. Now people would edit their pictures instantly on doodle and could share it with all the fun.

Doodle and Stickers on Allo

Respond Smartly with Google Messaging App Allo
If you ask a question to your friend, it gives you suggestions like good, great, awesome. The ability of artificial intelligence identifies all the possible answers including casual gestures like hmm, haa, hoo. It could learn your personality whether you are serious or casual going. Based on that it provides all the possible suggestions while replying. So you need not type all the letters from the keypad. It’s as easy as we pick the suggestions from the replies.

Respond smartly with suggestions – Allo App
Another important feature of the app is font size. You could highlight the words you want to stress or express in a big way, by changing the font with up-slide or down-slide on the send button. Before clicking on the send button just slide down and up to change the font size of the letters. Now it is as easy as you change the alphabets to bigger.

The privacy option of incognito is the special feature in the app. Whenever you feel the chat should be secret and confidential, then turn on the incognito chat and chat with the group on one-one. Once if you turn off the mode, all the chat conversation will be deleted and you can never get back to old chats conversation. The only problem with the incognito is you cannot get the google assistance while chatting in privacy. Because the messages will not be received or saved on google server. However, you can use this privacy feature for all your private chats.

The smart Google Assistance could give you all you need
Just as what’s app, hike, and any other messaging app, Allo could give you mapping, suggestions, information. Suppose if there is a conversation going on to go Restaurant, google assistant will suggest you all the restaurants nearby, which got good reviews. In the same way, the assistance could suggest the best place to visit for a honeymoon trip or holiday trip.
The smart assistants can identify the pictures you share and provides you the suggestions on giving replies. Suppose if you share the delicious food you cooked. The suggestions would come as I’m hungry, yummy, too good.
Now a lot of fun with technology. But along with the advanced features, there are few features are lacking in the app, such as document sharing or video sharing. It happens because the app got released in the Beta version. Hopefully, it will fulfill all the possible requirements int he upgraded version. For now, let us enjoy the existing features.
Find or download the Allo messaging app for Android or Apple. Yes! the messaging app is also available for IOS users. Do share your experience with Allo messaging app. 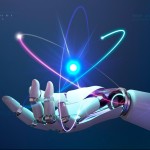